Karina is a skilled swordsman with prodigious dexterity and above average strength. Her magnetic personality and keen intelligence makes her a powerful tactician and is equally useful both in and out of the field of combat. 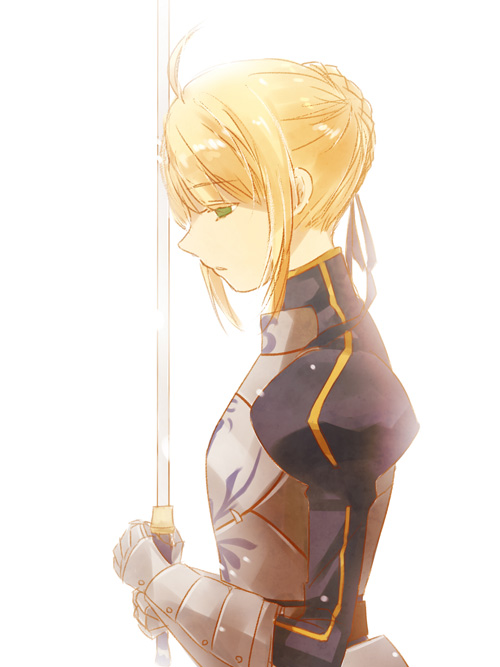 Karina Pentaghast is a paladin of Sarenrae and member of the Eagle Watch. After the Fall of Kenabres her platoon of knights fell into despair and madness. Desperate to drive back the demons, she latched onto an old folktale that sheathing one’s blade in the body of a virgin temporarily transforms the sword into a demon-slaying weapon. She found a likely candidate and was prepared to carry out this grisly task for “the cause of good” until the heroes came in to prevent such travesty from happening.

Horrified at what she had done, she laid down her weapon and swore in front of the heroes that she would spend the rest of her life to redeem herself in the eyes of Sarenrae. She has since then helped Knight-Colonel Irabeth Tirabade with the defense of Defender’s Heart and the heroes somewhat with their investigation of the cultist hideouts.

18 Arodus 4719 AR // After a small heart-to-heart with Fynna, she reveals that she has feelings for both Leon and Aziz. She believes Leon to be kind, optimistic, and incredibly good-looking, but is quite attracted to Aziz’s prodigious martial prowess, relentless determination, and exemplary lawful goodness. 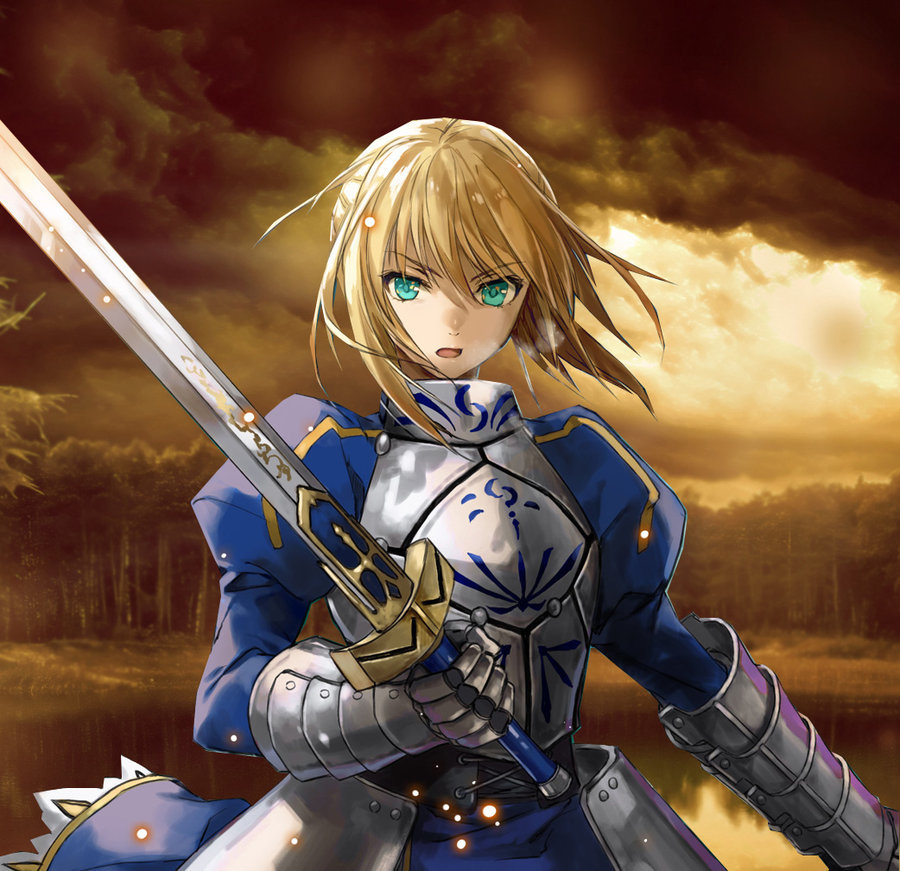