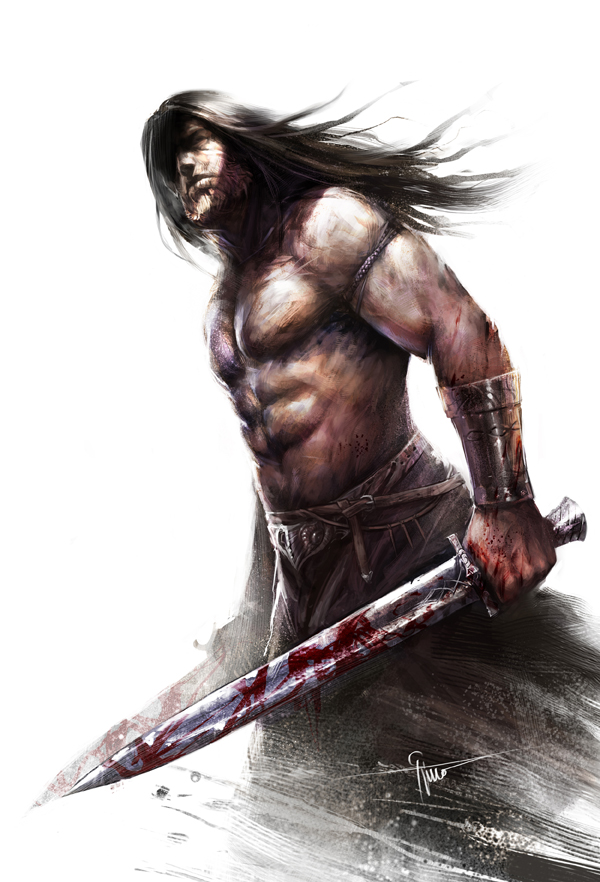 The mysterious barbarian the Archangels encountered when they assaulted Citadel Drezen downed two of the aasimar heroes before retreating after they got the upper hand. He was apparently enraptured in the mythic succubus’s spell when Fynna first encountered him. They searched for the barbarian after retaking the citadel but were unable to locate his whereabouts or his tracks.

Pharast 4714 AR // The barbarian was later killed by the Archangels when they confronted the marauding barbarians at Wintersun Hall. 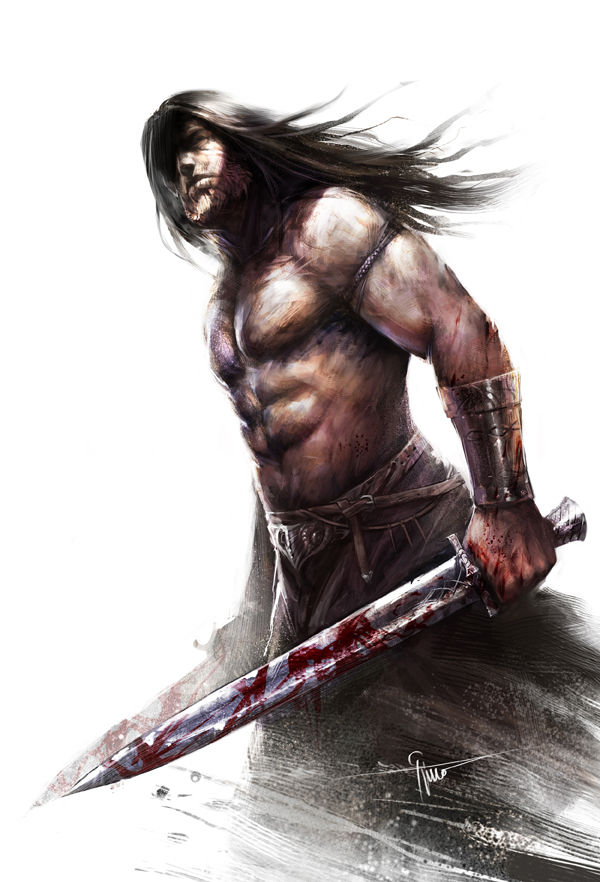